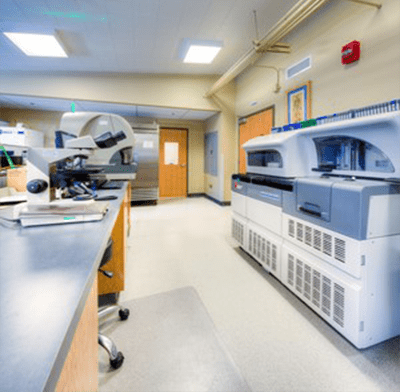 The laboratory at Dayton General Hospital performs 90% of our tests in house and is designated a High Complexity Testing Laboratory and is Clinical Laboratory Improvement Amendments (CLIA) licensed. Tests that have to sent out are picked up by couriers and are resulted back electronically to our Electronic Health Record system. The lab is staffed with ASCP certified MTs, MLTs, and a Phlebotomist. Lab hours are 8:00am - 5:00pm Monday through Friday for outpatient testing. The lab is available 24-hours a day, 365 days a year, for emergency services.

Services and Testing provided by our laboratory:

Monte Fulbright, MT has returned to Dayton with his family. Monte began his  laboratory services career in 1989 while working at Dayton General Hospital's lab. Monte had received his Bachelor of Science degree from WSU, but after working in the laboratory for a short time, then manager Ann Olson, encouraged him to certify as a Medical Technologist. In 1991, with generous help from a Booker trust scholarship, Monte and family relocated to Cheney where he completed some schooling at EWU that enabled him to be accepted into Sacred Heart's School of Medical Technology.

Monte returned to Dayton in 1993 and became laboratory manager of the Dayton General Hospital's lab by 1995. In 2002, he accepted a position at St. Joseph's Hospital in Chewelah, Washington where he worked until 2015.  Monte's responsibilities and experience grew while managing two hospital laboratories. He cites the experience as valuable specifically in areas of Quality Assurance, leadership development, and many computer based laboratory applications. 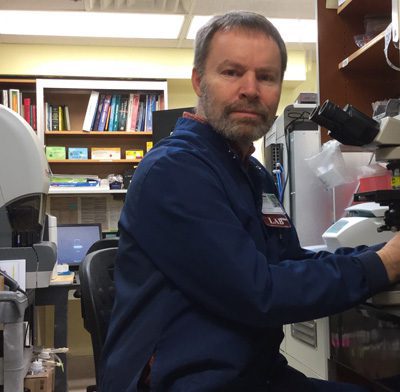